i want to talk about something… 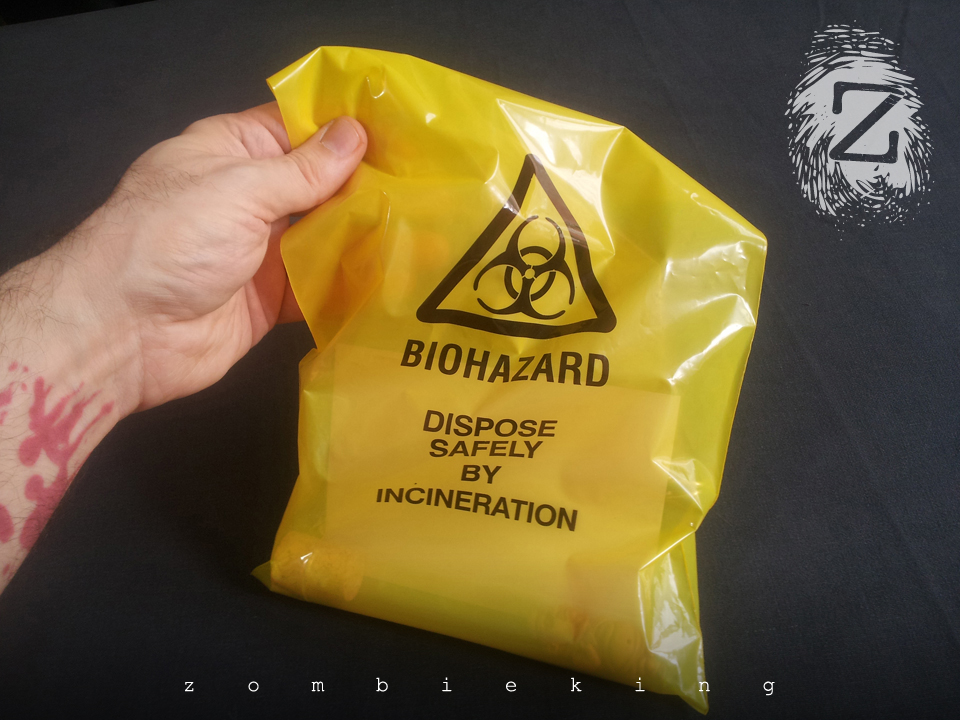 sometimes we look out into the world and see something horrible unfolding.. i’m talking about the shift to the right wing – both here in britain with the brexit vote, and over in the states with the trump movement.

i wanted to speak up, maybe even do some art.. but i’ve always been reticent to get political with my work, and i also worried about upsetting some of my american friends who are republicans.

however. after the news (26july) regarding his stance on trans people in the military, i decided that i’d just heard too much of his bullshit and decided to do this project. so i apologise in advance if this offends any of my american friends, but i feel like there are major problems with his ethics and policies so will be adding my creative voice against his ideas in my own small way.

although rather than comment on that issue (trans people in the military), i felt that i was better able to comment on a previous problem which bothered me greatly: resolution 43. this is the bill which removed government funding from the planned parenthood clinics.

so. in true zombieking fashion – i made a foetus…

this is ” aborto trump: specimen HJres43 ” 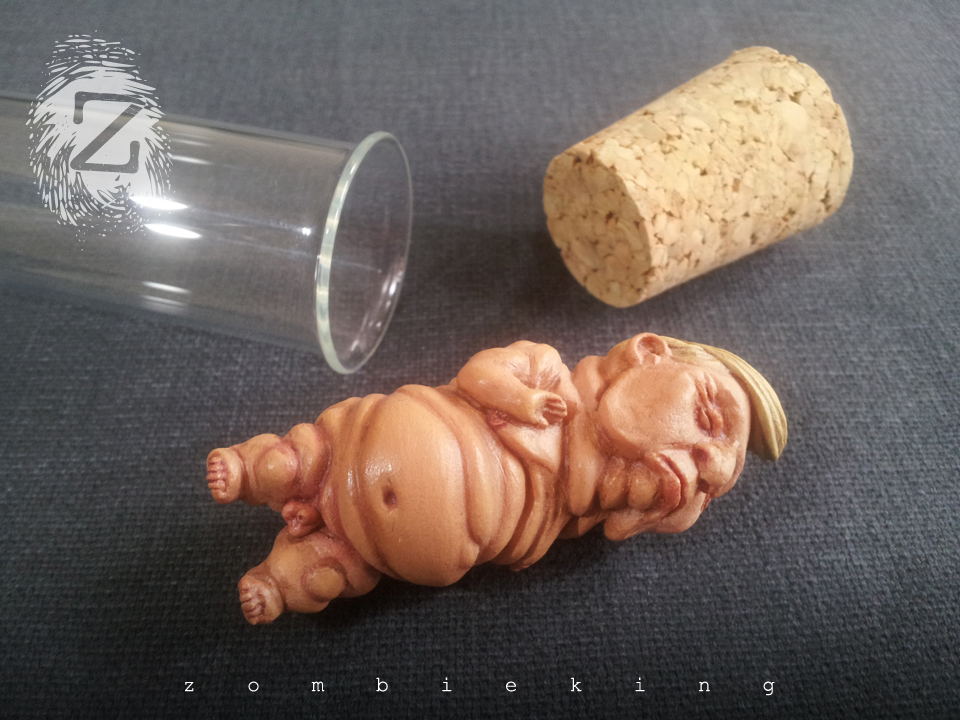 i’ve had this idea to do a trump-foetus thing ever since the HJres43 bill. creating a hideous aborted version of a trump-like foetus [especially given his views on planned parenthood] seemed like a perfect juxtaposition of concepts.

and to capitalise on the fact that i’m using this guy’s horrible likeness – then i will use some of that money to support a cause he does not believe in. proactive karma in action

so for every one i sell, i will donate $5 to planned parenthood US [these guys].

also. one of my friends MikeysArtBiz [link] made a Trump-inspired pin a little while ago. when i told him what i was doing he loved the idea and has given me a bunch of pins to bundle along with my aborto-trump. if you buy a pin too – he will donate EVERY penny of that to planned parenthood. 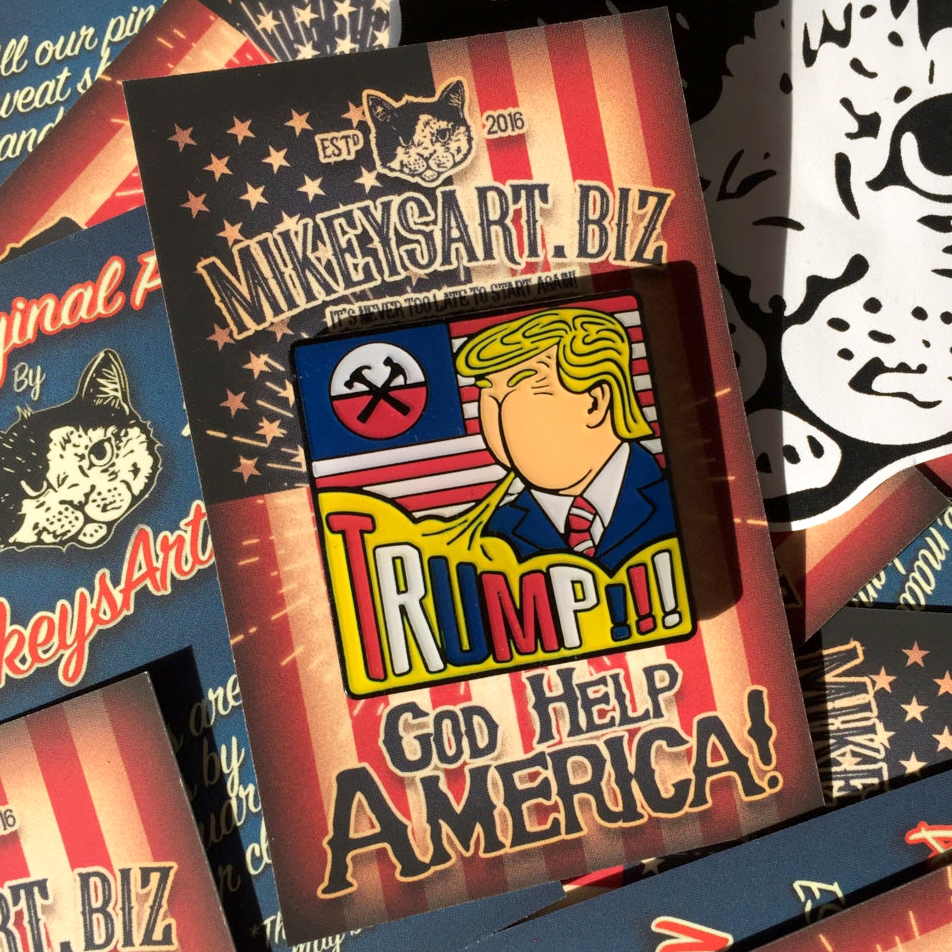 ^^please, please go check out mikeys other brilliant work at his website [link] he has a fab selection of pins and some boss prints too.

-  each foetus sold will generate $5USD (approx £3.90) for planned parenthood.
-  adding the pin will generate an additional £5 donation (approx an extra $6.40USD)

i will be donating money specifically to Iowa & Texas clinics, as they seem to have been worst hit by changes in government policy in recent times.

the aborto trump bundle will be going up for sale on sunday [27 aug] in the webshop [HERE!]

initially there’ll be x20 up for grabs. i will make more if people like them. and while they’re not a strictly limited release – they will only be available as long as trump is in offfice. when he is gone, they’ll be gone! 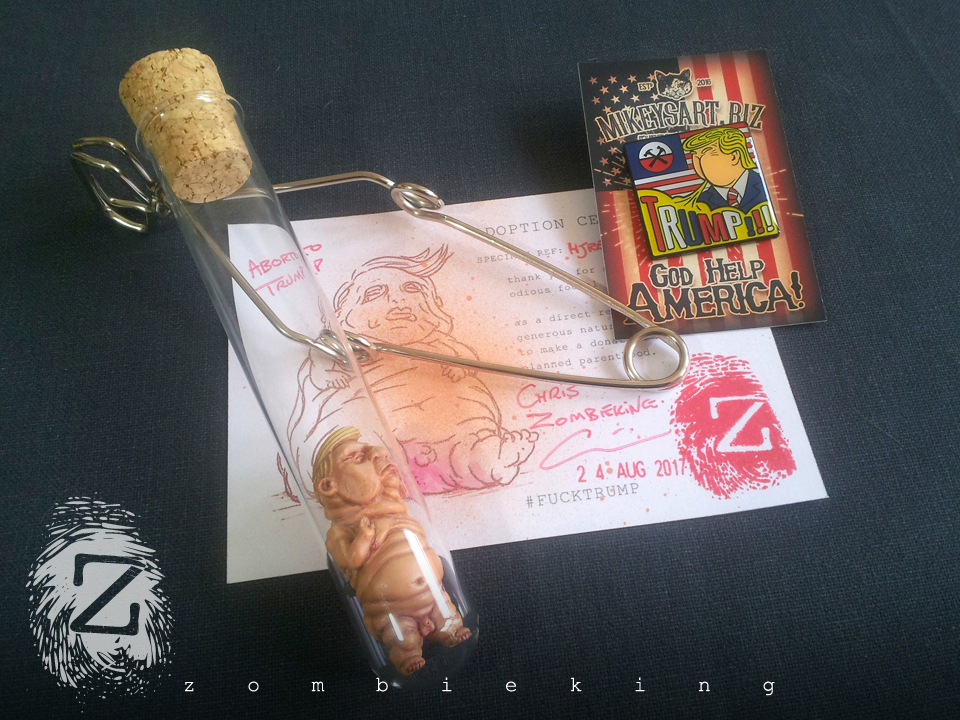